15 Compare and Contrast Thesis Examples to Inspire You

Compare and contrast thesis are written solely based on comparison. Composing a comparative thesis simply implies writing an essay aimed at defining two or more entities based on their differences and similarities to each other.  With this, it is important to establish a criterion to make any analysis on the two things to be compared and contrasted. A comparative thesis statement is used to introduce the reader or the audience to the result obtained from comparing and the essence of contrasting. While comparing shows the similarities, contrasting identifies the differences between two things. These things should, however, be related or connected in some way.

As humans, there is always this urge to compare things. We see two similar products and we try to find the key differences or similarities between them. Most times, humans are keen on finding and comparing the key elements of two entities and how we can tell one apart from the other. Making comparisons is important to widen and deepen our understanding of the subjects being compared.

In constructing a compare and contrast thesis statement, it is important to use related items to point both items to a common course. It is quite easy to construct a thesis statement of this sort. However, it is very important to use the right points in making any form of comparison or contrast. This point can in turn be used to create a thesis for compare and contrast essay.

Below are examples of thesis statements:

Compare and contrast essay thesis should be able to introduce the reader to a paragraph without emphasizing too much on the subjects to be discussed. This makes them very important in the English language structure. 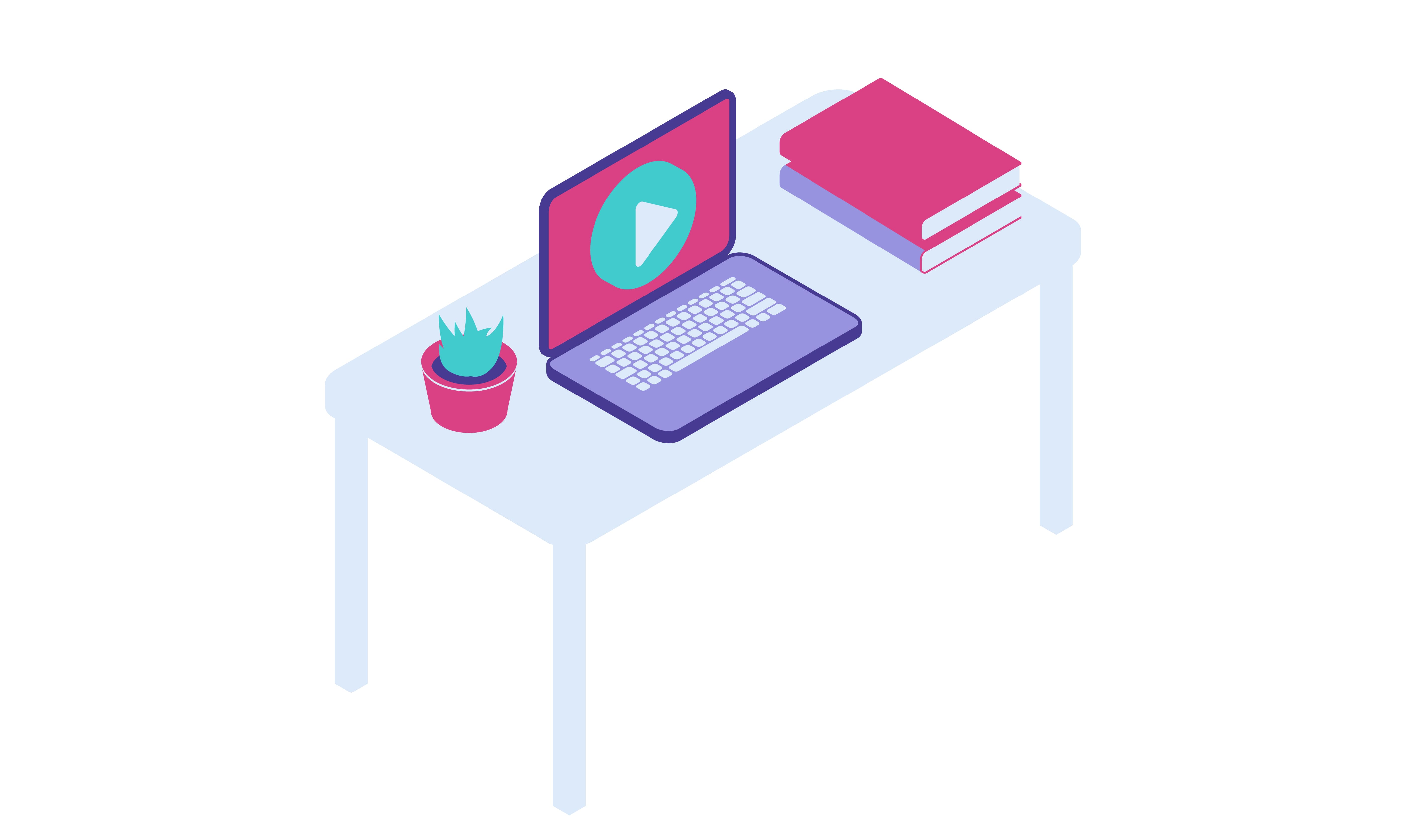 How to Write a Compare Contrast Thesis