How to Write a Compare Contrast Thesis

In writing a compare and contrast thesis statement, establishing a common criterion to serve as the basis of comparison between the two entities to be compared or contrasted is of utmost importance. Generally, thesis statements are made to introduce a paragraph or summarize a point. This type of thesis statement, however, is made solely to serve as a structure of comparing two subjects on a variety of aspects. As humans, we compare things a lot. We see two similar products and we are keen on finding and comparing the key elements of the two entities and how we can tell one apart from the other.

In simple terms, a compare and contrast thesis statement is used to describe two subjects, that are alike in some way and also different in some other aspects. it is important to make comparisons; not just out of curiosity, but to widen and deepen our understanding of the subjects being compared.

Due to the comparative structure of compare and contrast theses statements, some specific phrases have been adopted to describe specifically, the relationship existing between both subjects. Some common thesis statement sentence starters include; one difference, conversely, another difference, unlike, whereas, both, although, etc. These words and phrases sometimes are found in the middle of a thesis statement. Nevertheless, they still act as determinants in a thesis statement of this sort and will help you know how to write a thesis for a compare and contrast essay.

What Makes a Thesis Statement Good?

In composing a comparative thesis statement, two primary ways can be used to go about it. The first, being the block structure, simply implies describing the qualities of both subjects in different paragraphs independently written. On the other hand, the point-by-point comparison describes the comparative structure of both subjects in a single statement and also includes a discussion on the two subjects. Organize sound ideas to be used in the comparison. Meaningful points should be used to create a common criterion in comparing both subjects.

It is important to focus only on meaningful points when comparing and contrasting. This means only establishing both subjects on things that matter and not points considered baseless. For example, two books can be compared based on their plots and characters rather than by the color of the book cover or the number of pages.

To get a better idea of how a good compare & contrast thesis looks like, it’s important to look for some free examples online. Here is one of them provided below to help you write a better thesis: 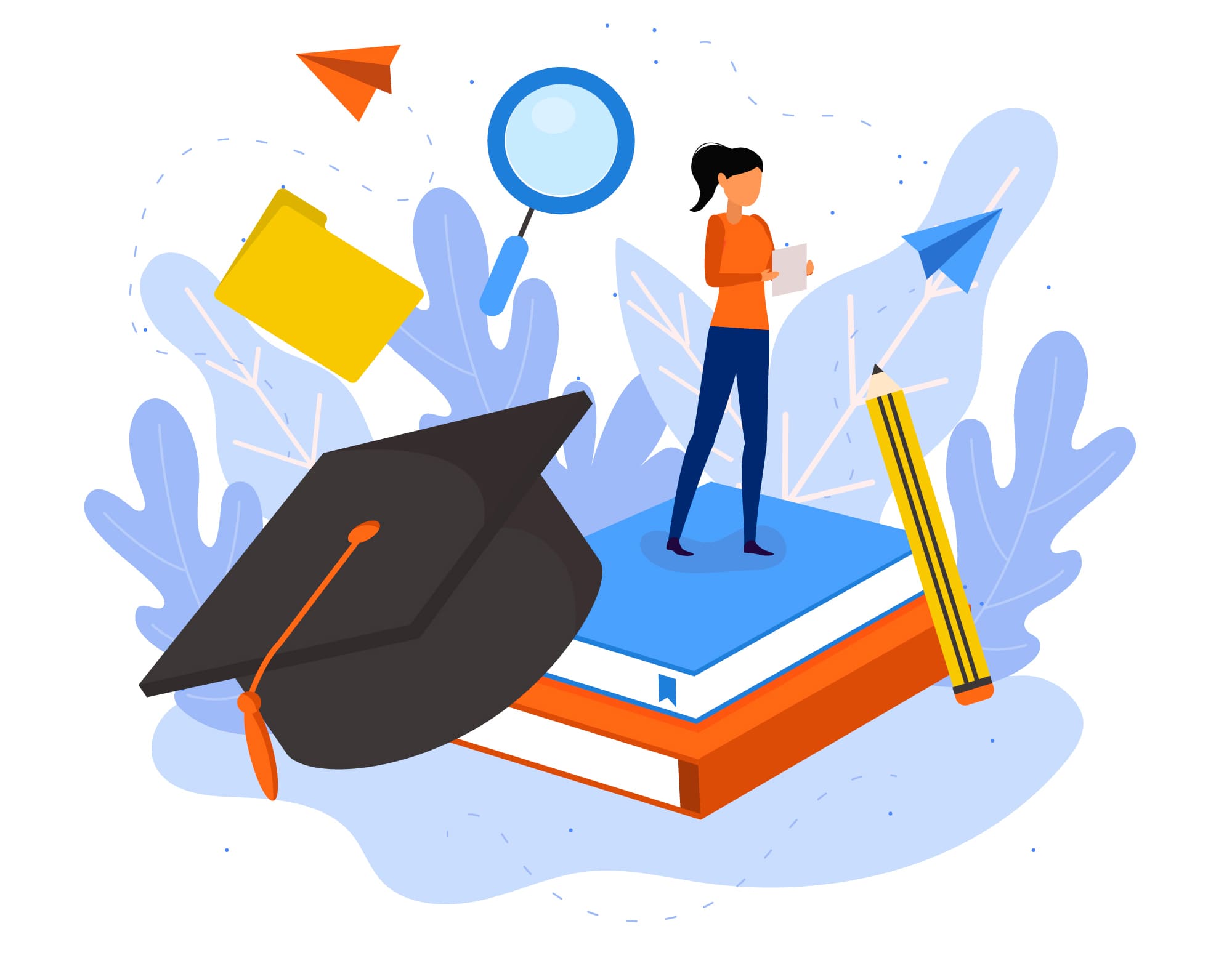 15 Compare and Contrast Thesis Examples to Inspire You